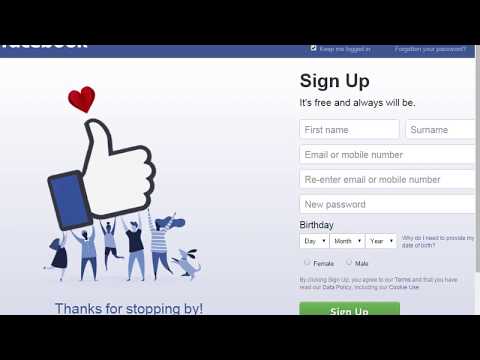 Brain Injury Survivor continually receiving Support from Headway Derby. Their lovely staff and volunteers constantly work hard with a variety of Injured people. Helping Survivors a way to accept their disabilities, helping them with new ways to move forward.

I have decided to ask all potential advertisers, their permission for Yogull.com to Support the Charities efforts while being able to promote their company and products within the Hub’s Platform

Supporting a Charity for injuries that I hope are never around the corner for anyone, I feel compelled to urge you to do the same.

At the bottom of this text.

Headway Derby will receive 50%, the other 50% will fund ongoing costs, maintenance, hosting, plus work that may need to be outsourced to benefit your business and the running of Yogull.com.

Supportive and Appealing “no Brainer”—-pardon the pun—- Going for “PREMIUM PLUS SUPPORT PACKAGE” I am sure you will agree, is a very inexpensive advertising annual cost, offering additional ways to find, connect and put your company brand with the list of your services, directly in front of potential customers.

Supporting the Charity will not overpower the direct and professional way you will be dealt with, making links to be seen and found in other ways.

Sponsoring a Charity is a business deal, rather than a Charitable donation. Companies choose to Sponsor a Charity in order to align their PR activity with a cause-related issue that enables them to build or increase their reputation amongst their target market.

Headway Derby would be happy to discuss this further with you, please request information.

(other countries may have financial Support systems in place, you would need to check).

Yogull.com is not connected to Headway Derby. It is run and controlled by a Head Injury Survivor using something I made before my injury, hopefully, you will Support the Charity.

Headway Derby is registered with the Charity Commission for England and Wales ( Charity No. 11078* ) and is a Company Limited by Guarantee ( 04658** ) registered in England.

A forwarding Headway Derby Charity receipt, with thanks for your donation received, will be forwarded to your Yogull.com connecting email.

Other Charities for your Support can be requested at the same price per package advertising, with a 50% contribution being made to the Charity you have chosen.